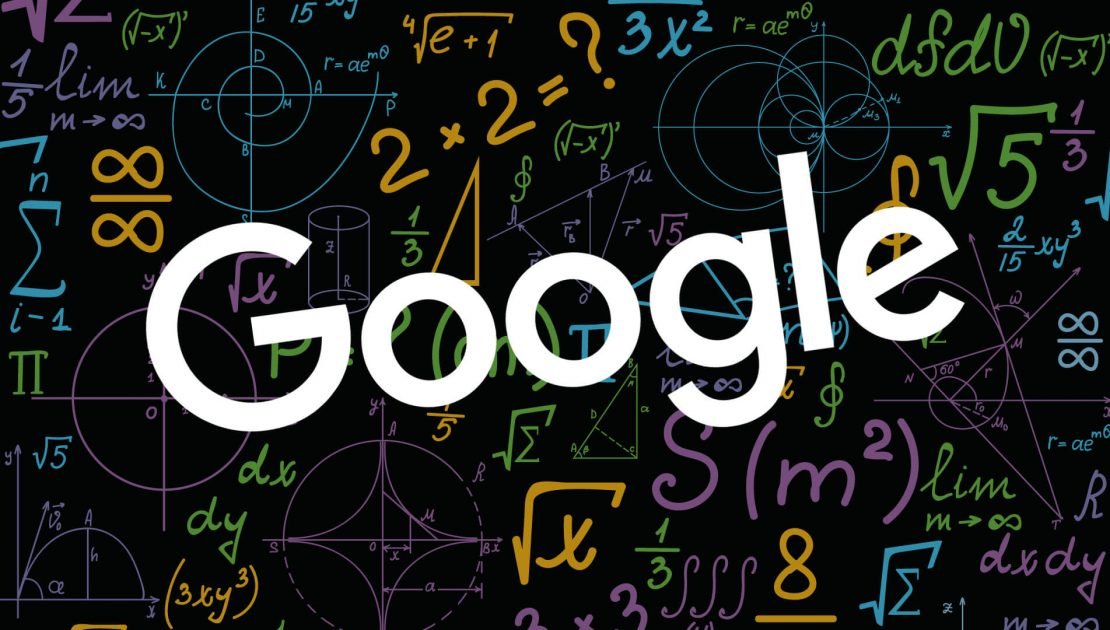 SEO’s and webmasters everywhere were holding their breath today. At approximately 2 p.m. PST – it seems that there was either a bug or that Google test released a massive algorithm update that turned search positions upside down for a few hours. Whether it was a glitch or test release of major algorithm update is unconfirmed at this time. What it confirmed is that whatever occured was deemed unsuccessful by the masses and produced some seriously undesireable results (at least for a few hours).

Many took to the Twitterverse to complain as they watched the SERP’s change minute by minute like a Stock ticker. SEO Roundtable was the first one to report the news that had everyone sharing this article like wild fire on Twitter all day. It was a wild ride for a few hours but the Search Engine Results Page (SERP) seems to have leveled out now. SERP results look to have equalized to what they were prior to the massive update.

Pool Companies need to brace for the next big update, it may be on the way

Pool Companies need to continue to watch their Search Engine rank over the next few days and weeks, as this is a sure sign of a massive update to come. Hopefully Google got a good laugh out of scaring the living daylights out of everyone today. This update was reminiscent of the incredible Panda and Penguin algorithm updates that redefined the standards of SEO and changed what our search results looked like overnight.

What does an update like this mean for pool companies?

A major update like this occurs once every few years and completely changes the game. Search results stay crazy for weeks, sometimes months until SEO’s can get things straightened out. We haven’t seen a big update in a few years – so today was especially unsettling as it looked as if Google Armageddon had arrived. Not to worry though. Pool Companies have access to the SEO expertise that PoolMarketing.com provides. If an update like this disrupts business and web traffic for your pool company, contact us right away and we will troubleshoot for you to get you back on top of the search results.

FYI to all my blogging pals out there. Sometimes I wish Google would chill for like one second with the incessant updating.

So huge, it appears to be more of a bug with Google’s results rather than an algorithm update, due to the sheer amount of business sites being replaced with non relevant directories & articles.https://t.co/sjAxj5QdGl

It looks like there is a big Google search ranking algorithm rolling out now, on August 10th. This is not a confirmed update by Google, at least not yet. But the chatter since 2pm ET today has been really high within the SEO community.https://t.co/Mgs2YcBEds #SEO #GoogleUpdate pic.twitter.com/ZrigKfdFwK

We went from first page to like page 4-5, normally takes Google a couple weeks to resethttps://t.co/h3XyuSN8HY

This Google update is insane – it reminds me of the early Penguin and Panda days. This is a massive Google update… https://t.co/E6LdUB4e9T pic.twitter.com/xToaFT6qtz

Author: Pool Marketing
Pool Marketing Expert - Joe Trusty provides expert marketing advice to Pool Builders and Pool Service companies. Joe Trusty is a veteran marketing expert with over 20 years experience in Website Design & Development and SEO. He successfully managed Marketing & IT for one of the world's largest Pool Builders and increased their revenue annually by hundreds of millions of dollars. Joe Trusty is the foremost marketing expert in the Swimming Pool Industry and CEO of PoolMarketing.com

Many pool companies wonder how to successfully integrate the contact form on their website with iON Pool Ca...

Adding an Attachment To Marketin...

Thinking of Adding an Email Attachment to Your Marketing Campaigns? Think Again. If you’ve reading th...

No matter what phase of pool construction you are in, if you are a pool contractor we can help drive more l...

Pool Supply Stores need a marketing partner that understands the retail world and the pool industry.

Pool Financing companies can benefit from the marketing expertise PoolMarketing.com has at generating quali...

Pool Franchises are help to provide best in class marketing for their franchisees using PoolMarketing.com's...

how can we help you?

We provide the best pool marketing solutions in the industry. Tell us how we can help you win.

Many pool companies wonder how to successfully integrate the contact form on their website with iON Pool Ca...